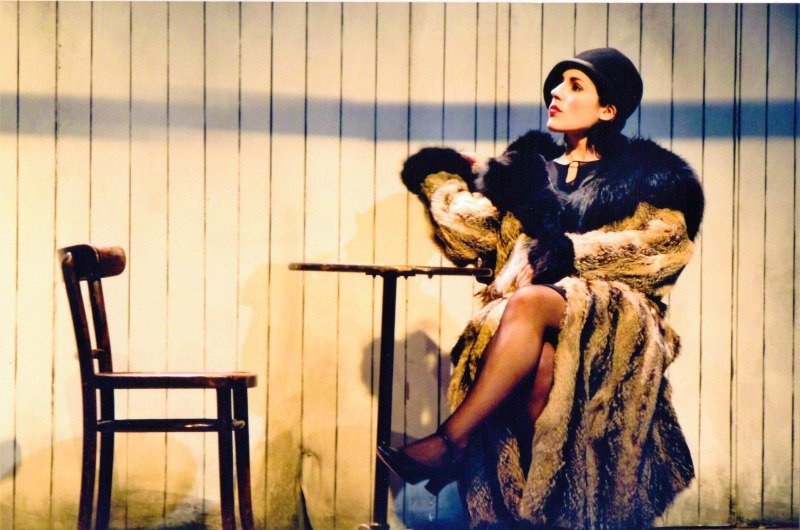 Helen Évora is a British-Cuban Mezzo Soprano based in the UK. She grew up in Devon, and began singing lessons during her A Level studies at Exeter College. Helen is very grateful to her first singing teacher, the late Chris Wilson, for his unwavering support and encouragement throughout her training. Helen went on to win full Scholarships to attend Trinity College of Music and the Guildhall School of Music & Drama, where she attained her First Class BMus (Hons) and MMus respectively. She then completed the two year Opera Course at the Guildhall School. Throughout her studies at TCM and GSMD, Helen was privileged to study with Professor Susan McCulloch. She is very grateful to The Clare Francis Trust; The Ogden Trust; and the Worshipful Company of Girdlers for their generous support throughout her postgraduate studies. After the Opera Course, Helen became a freelance performer for the following ten years, before joining Opera North - England's national company in the North -  in August 2016.

On the Oratorio and Concert platform, highlights include the Mozart Requiem at Cadogan Hall, London; the Devon Proms in the Park conducted by Guy Woolfenden OBE; Rossini's Petite Messe Solennelle in Valencia; and Opera Galas aboard the Queen Mary II and for Barrandov Opera. 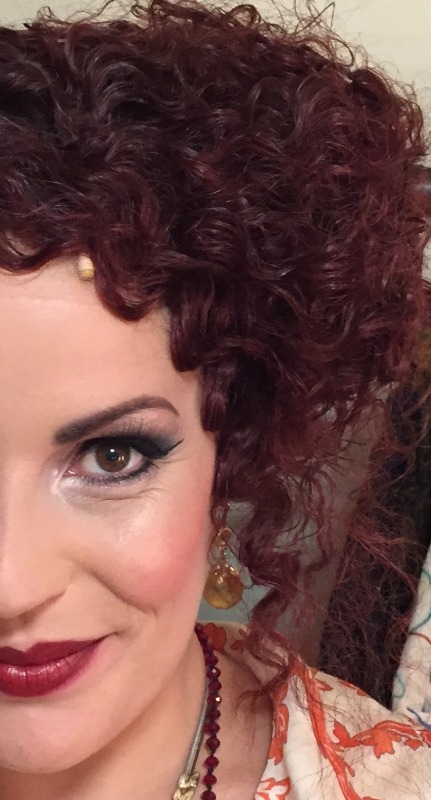